SCOTTSDALE, Ariz — Jason Alford is an executive chef here in the Valley, and is one of many chefs who claim consumers are falling for bait and switch when it comes to ordering seafood.
One woman told 3 On Your Side it actually happened to her.
“I ordered cod and I ended up getting halibut,” said the woman.
According to Oceana, an ocean conservation organization, 84 percent of seafood is imported and only 2 percent gets inspected. And that makes mislabeling seafood very common.
In fact, the organization released this report, saying it tested more than 1,200 fish samples and discovered 33 percent were mislabeled.
That means that expensive fillet you think you ordered might not be so high dollar at all.
“A report like this one especially gets people to get out of their comfort zones and questions what they’re eating,” said Alford.
And when it comes to sushi, the numbers are more startling.
The study indicates nearly 74 percent of sushi consumed in the U.S. was also mislabeled.  Many times white tuna was actually substituted with escolar, which is nicknamed the “ex-lax” fish. It’s actually banned in Italy and Japan.
“When they serve it at these sushi bars as white tuna, these big pieces of sashimi and stuff like that, it actually causes digestive problems,” said Alford.
Mislabeling can happen anywhere along the supply chain even before seafood is taken off the boat.
Chef Jason Alford says the report is an eye opener.
“When you have stuff on the menu that says crispy calamari where did that calamari come from?” he asked.
This so called “fish-fraud” problem was the topic of discussion at an upscale Scottsdale restaurant recently, where more than 50 valley chefs served up lunch and discussed the issue with a California based seafood distributor.
“There’s seafood fraud for profit. That’s where somebody takes a tilapia fillet that costs $2.00 a pound and sells it for $7.99 red snapper or pacific snapper,” said a distributor.
Names of some fish have been glamorized. It’s a marketing ploy to make dishes sound more appealing.
Say you ordered a Chilean sea bass, you may have gotten Antarctic tooth fish, or if you ordered snapper, you may get something called giltheaded seabream.
“What’s going to happen all you guys over the next several months maybe the next several years, the FDA is not big enough to manage everything, they’re going come into your restaurants and if you have Chilean sea bass on your menu they’re gonna say you have to call it toothfish,” the distributor told other chefs.
So how can consumers avoid getting hooked?
“if you go to the grocery store then you talk to the guy who buys the fish, well where did you buy the fish from? Just a couple of extra steps but oh he has no idea? Then that’s probably something you don’t want to buy,” Chef Alford suggested
Beef is closely monitored and inspected by the USDA. But until the government starts inspecting seafood more thoroughly this problem could linger.
Courtesy of AzFamily 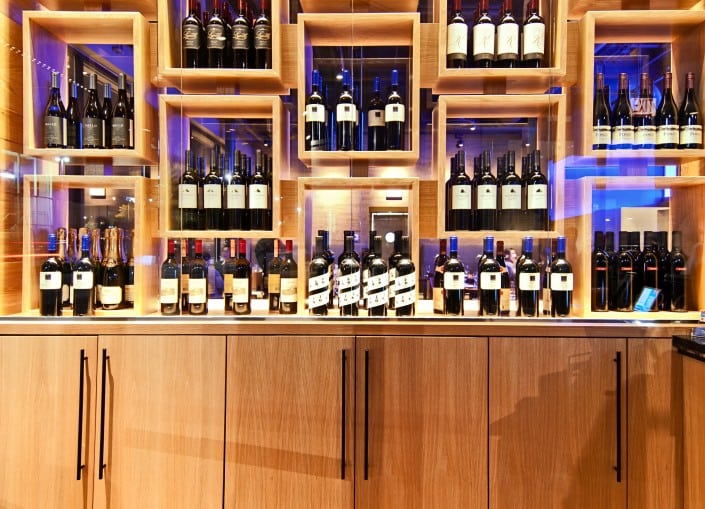