Former Bar Star Daniel Hyatt was enjoying his free agent status after leaving his longtime post at the Alembic in January.
Then, he got a message on Facebook from Roka Akor‘s beverage director Robb Holder about running the show at theupcoming San Francisco branch of the robata and sushi restaurant.
“From the get-go, it sounded like a very different sort of challenge, which is cool,” Hyatt says. “The enthusiasm that I got from everyone that was part of the team … They’re really putting a lot of support behind the staff. That’s kind of exciting to me.”
To quickly recap, Roka Akor is the Japanese heavyweight taking over500 Jackson, which has housed restaurants like Scott Howard, the Cypress Club and Zinnia. However, led by chef Roman Petry, Roka Akor is going to try to change the bad luck streak with a big overhaul of the cursed space, courtesy of Arcanum Architecture (see their floorplans and renderings in the gallery above); they’re even changing the address to 801 Montgomery. Early summer is the current ETA.
But getting back to Hyatt and the subterranean bar. Though the concept of Roka Akor is obviously Japanese, Hyatt says that won’t necessarily be the case with the bar program.
“The most Asian or Japanese thing will be the attentiveness to the craft, the detail, the precision,” he says, noting that though there will be infused shochus, there will also be local craft beers, international whiskeys and a cocktail list that he describes as a reconfiguration of the classic steak house bar.
So why didn’t Hyatt take the route of many of his peers and pursue the life of a liquor brand ambassador?
“You know, that never really appealed to me. At heart I’m a craftsman. I went to art school, did architectural restoration, and worked as cook. I like making things and serving people. That’s whats special to me,” he muses.
“Not to mention, I can’t keep up drinking with the ambassadors … And I like to be in San Francisco.” 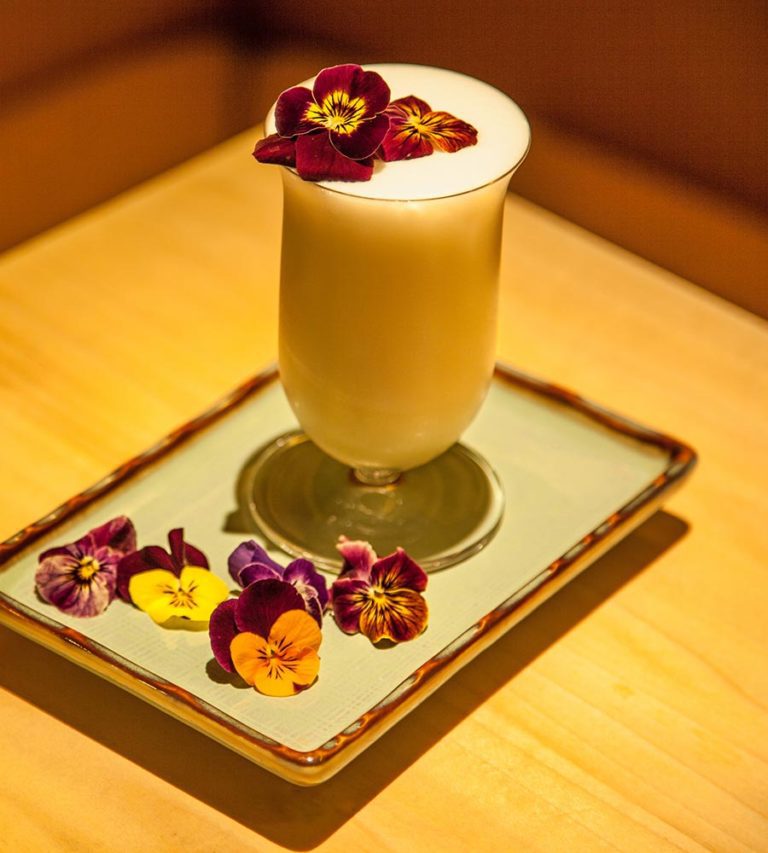